The Chief Global Strategist of BCA Research focuses on what he sees as global growth momentum shifting from the U.S. to the rest of the world.

Berezin keys in on the weakening U.S. dollar, the strength of other currencies, and where the equity investment opportunities are.

We’ve plucked the hi-lights and a couple of charts to give you some flavour from this report. 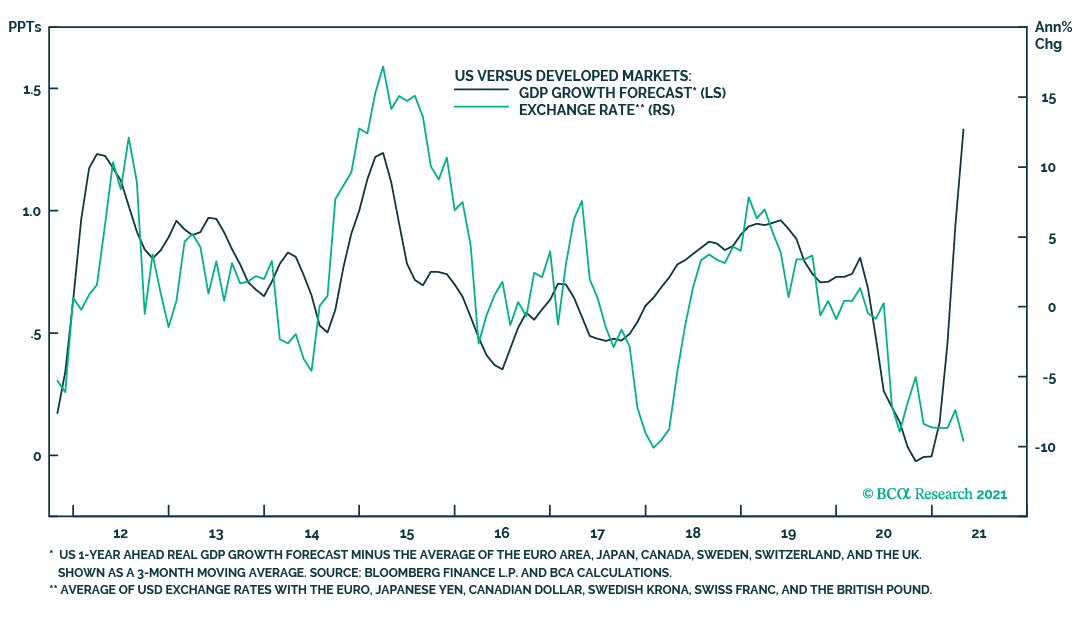 Berezin concludes, as he did during our interview a few months ago, that value stocks tend to do best in a weak dollar environment, as evidenced in the chart below.

He recommends investors overweight cyclicals, non-U.S., and value stocks over the next year. 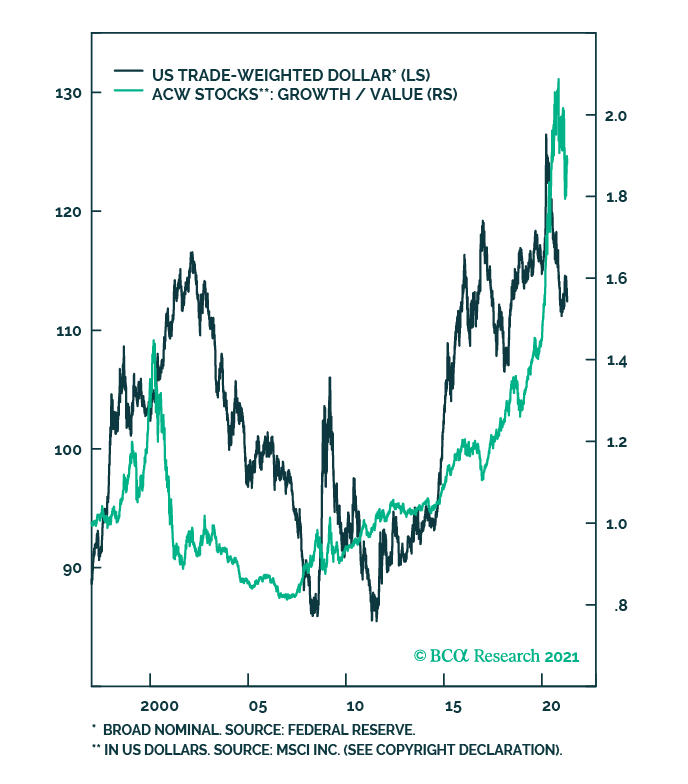 Related stories: “I Would be Buying Value Now Shifting Away from Growth” – Peter Berezin interview