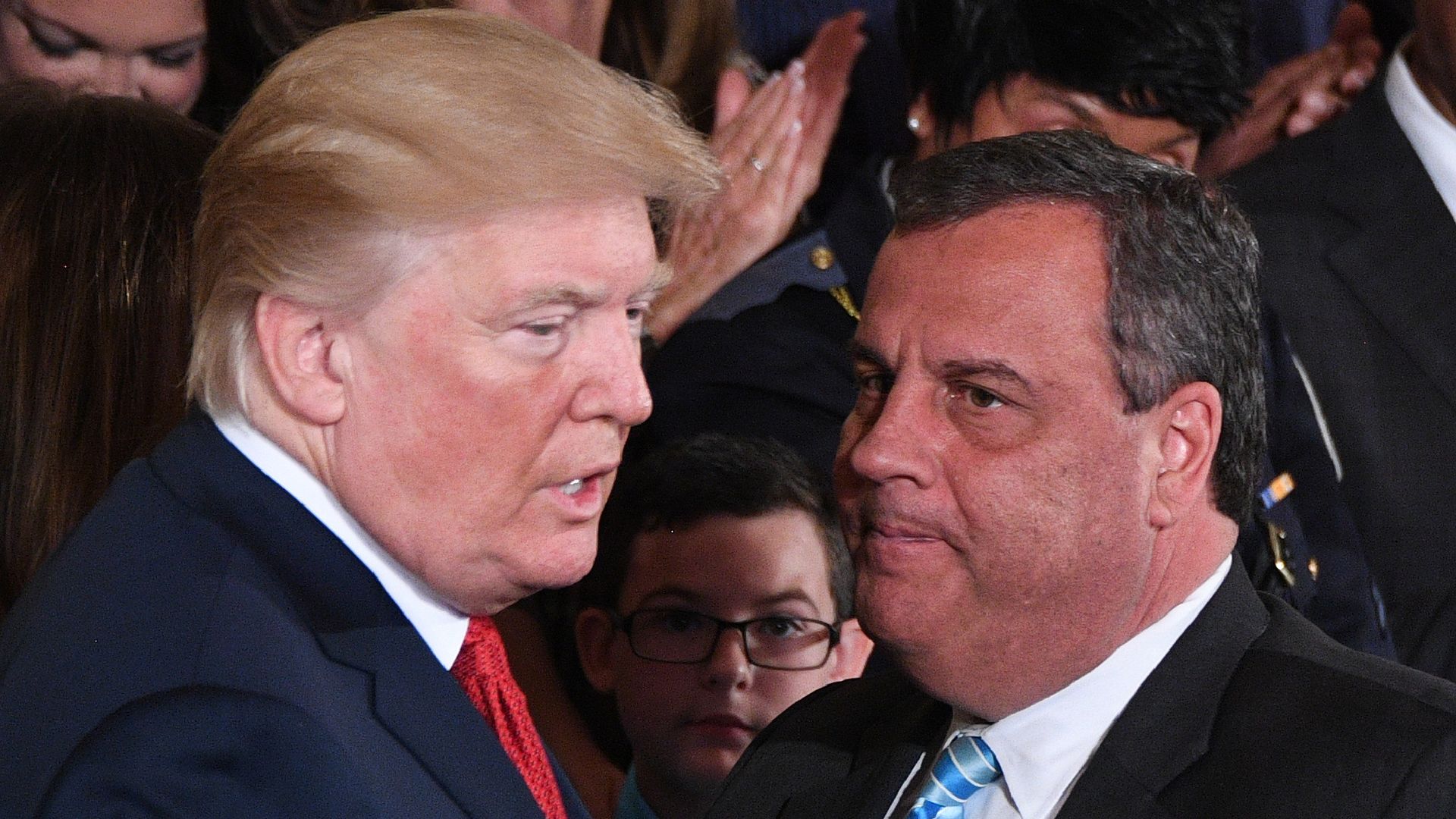 Two weekends ago, President Trump met with a group of his closest aides in the conference room of his Bedminster golf club to discuss a subject that has been weighing heavily on his mind: the three scheduled debates with Joe Biden.

Why it matters: Among President Trump’s closest aides, these debates have taken on outsized importance to close the polling gap and get Trump within striking distance by Election Day. The Trump campaign views the debates as the crucial inflection points left before Nov. 3.

Team Trump doubts Biden will submit himself to any tough interviews before Election Day, so they view the debates as the only opportunity to batter him before a national audience, according to three sources involved in the internal discussions.

Between the lines: The problem for the Trump campaign is they have no leverage over the Commission on Presidential Debates — the independent body that will manage this fall’s presidential debates.

The big picture: The commission is not willing to bow to the Trump campaign’s request that it change the debate schedule to add a September debate before early voting begins in some states.